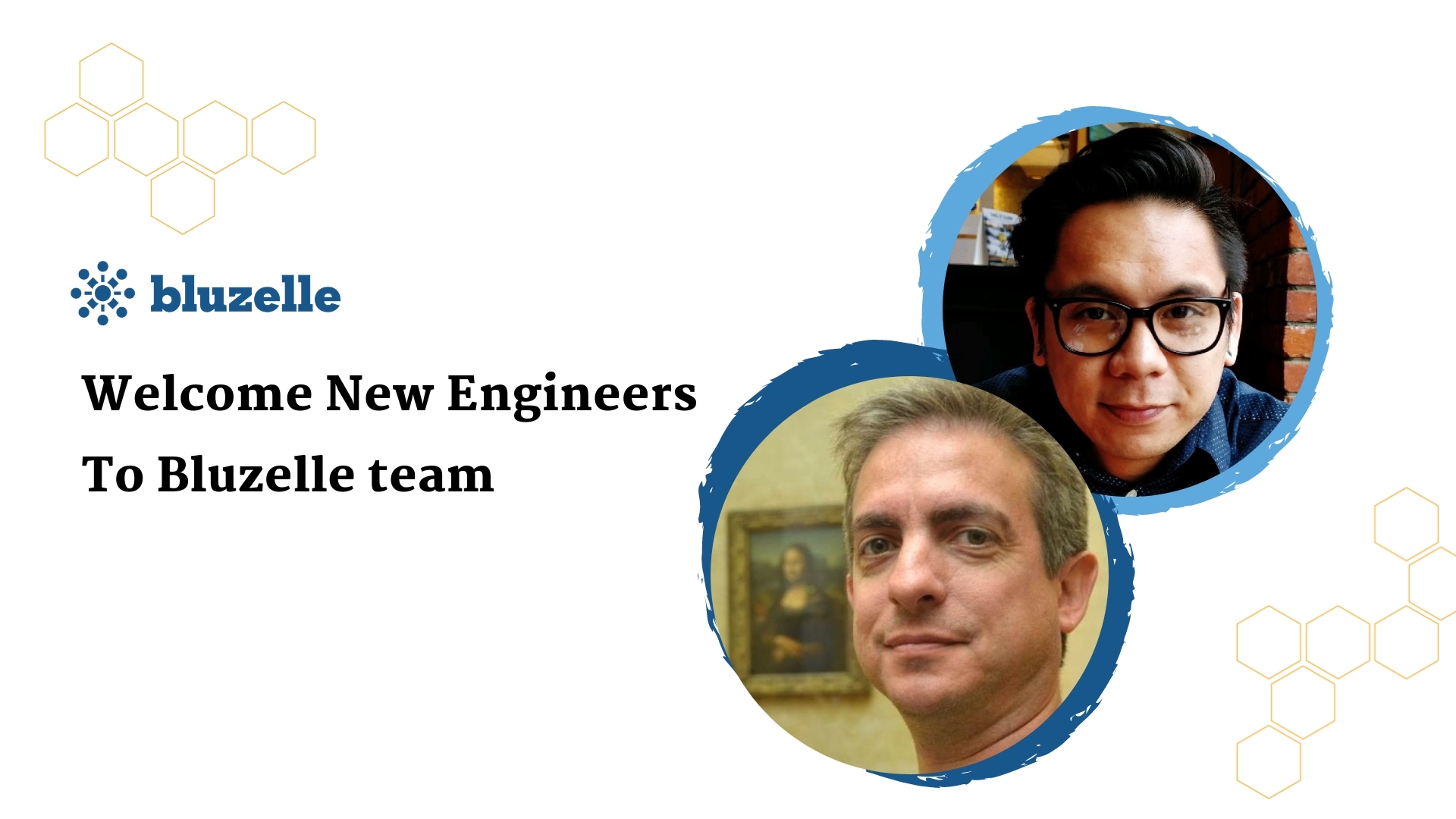 I am proud to announce the hiring of two new engineers. Both Paul and Matt come with the level of experience, excitement, and passion that brings even more star power to our Bluzelle development team.
By Neeraj Murarka

Paul comes on board as a senior engineer, focused very much on the swarm daemon. Joining Bluzelle’s strong team, Paul brings a powerful arsenal of leadership experience and abilities.

Paul’s background in the software industry has included key engineering roles in multiple successful startups. He was the first employee at Workfire Technologies, later acquired by Packeteer, where he led the WAN Optimization and Advanced Technology teams. Recently, he was a software architect at Procera Networks, leading the effort to port their ISP products to the state-of-the-art NFV architecture. In the past thirty or so years, he has worked mostly on networking technologies, but with some biometrics, P2P and virtual reality mixed in.

When not working on software, Paul spends much of his time around music, having played the guitar since an early age. He is actively involved in the local music scene and plays and sings in a Pink Floyd tribute band. He loves cooking and eating all kinds of food — particularly Italian and Indian. He’s also an avid foosball player with a killer pull shot.

Matt joins us as a junior engineer, taking over on a multitude of critical tasks centered around plugin and platform integration, as well as work with continuous integration and our swarm daemon. Matt hit the ground running at top speed, and has already impressed upon the team his research and problem solving skills, and his high-energy enthusiasm.

While he may have been hired as a Smart Contract developer, Matt comes from a background of full-stack development, with both web and client type stacks. Learning several technologies and programming languages, Matt is ready to utilize the tools he’s learned to get the job done.

Matt studied at BCIT where he majored in Information Systems. With solid experience in the financial industry, and his background in computer science, it was natural that Matt would be drawn to decentralized technologies and particularly, blockchain. He enjoys playing a game of beach volleyball, jamming some riffs to Jimi Hendrix songs, and connecting with friends over massively multiplayer online games. Matt’s vision for decentralized technology inspires him to develop applications that will not only solve technological issues, but help resolve economical and sociological issues as well.

It is incredibly exciting to add these two fine engineers to the Bluzelle engineering team. Their contributions are already yielding dividends, with an acceleration in the development of the Bluzelle database. We all look forward to seeing blogs and updates and individual contributions from both Matt and Paul as we work hard on completing the Bernoulli release and starting the early stages of the Curie release.