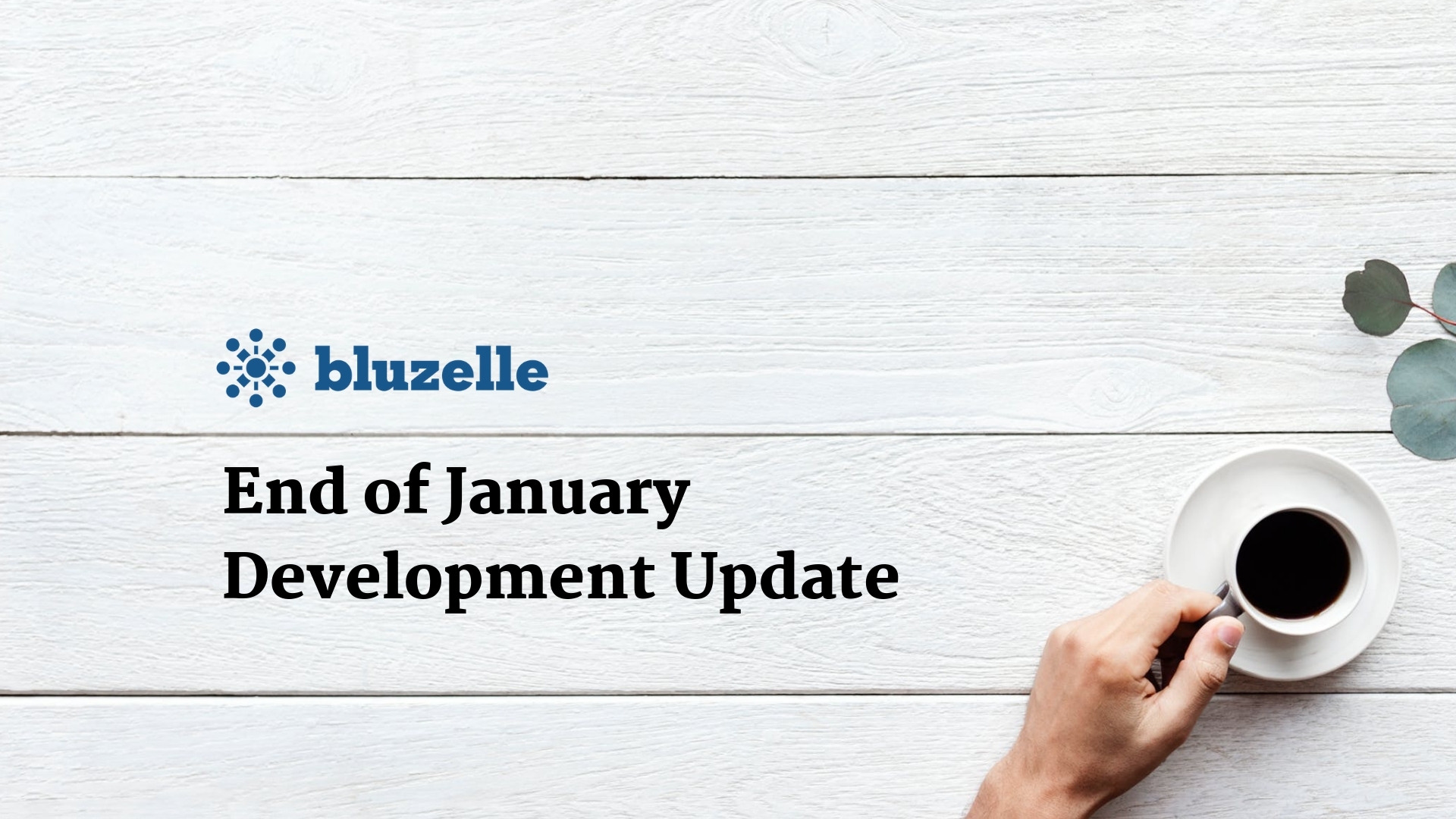 Happy New Year, and welcome to my first update of 2019!

As a quick recap, our BERNOULLI release of the Bluzelle database (aka Bluzelle version 0.4) has now been running for well over a month, having been launched over the holiday season, (specifically on December 27th, 2018). On that date we performed a major upgrade to our testnet, a milestone release from our roadmap moving from LOVELACE to BERNOULLI. This brings many sweeping improvements including and most notably; our new robust consensus algorithm — PBFT, which is a key ingredient in our pursuit of developing a true trustless decentralized system.

If you refer to my end of 2018 blog, you can read about further details, on getting started with BERNOULLI and signing up to use it. This milestone BERNOULLI release is considered our BETA candidate in our roadmap, we are proud and humbled to get this far we would really appreciate it if you signed up and give it a try.

The current release of the BERNOULLI database is already showing its stability and resiliency, with no major downtime during this period. It is a testament to the robustness of the releases that have been coming from the Bluzelle engineering teams consistent with the availability metrics that BERNOULLI’s predecessor (LOVELACE) also held and maintained during its lifespan.

With January 2019 in our rearview mirror, we are already in full swing working on the next release of BLUZELLE, while also hardening our current BERNOULLI testnet; in response to bugs and findings that have been identified from our growing community of users — as interest has grown month over month!

We are slating our next interim update for BERNOULLI around mid-February, as it will be the v0.5 release. Here are some major updates to expect in this next release:

In continuation with a tradition I started in 2018, this section shares with the community specific and interesting developments, quirks, challenges, bug fixes, last-minute feature additions, and new learnings that happened during the previous month of development.

Fast reads — we deployed a globally distributed swarm and realized that we needed a mechanism to ensure that read transactions could support real-time operations. Allowing for eventually-consistent reads (“fast-reads”) allowed for us to quickly read a value from a swarm without the need to run the transaction through the complete consensus algorithm. The user application would still be required to complete a strongly consistent read to ensure that the data returned is valid. This enables applications built on Bluzelle to be more responsive. In fact, the ability to do an eventually-consistent read is a big benefit of the NoSQL architecture that Bluzelle has implemented.

You can join the Bluzelle BETA (aka BERNOULLI) and get access to the developer documentation:

Lovelace support ended on January 18, 2019. Please ensure you have moved over to BERNOULLI by signing up for it at the link above.

We encourage our developer community to visit out Github as well, and take a look at our repositories, and/or contribute to their progress with pull requests, bug reports, etc:

Our Gitter community is ideal for developers to participate in active conversations on the Bluzelle database. Visit Gitter on the web at the following link, and feel free to use the dedicated mobile/desktop Gitter apps, to remain always connected with our Bluzelle community!