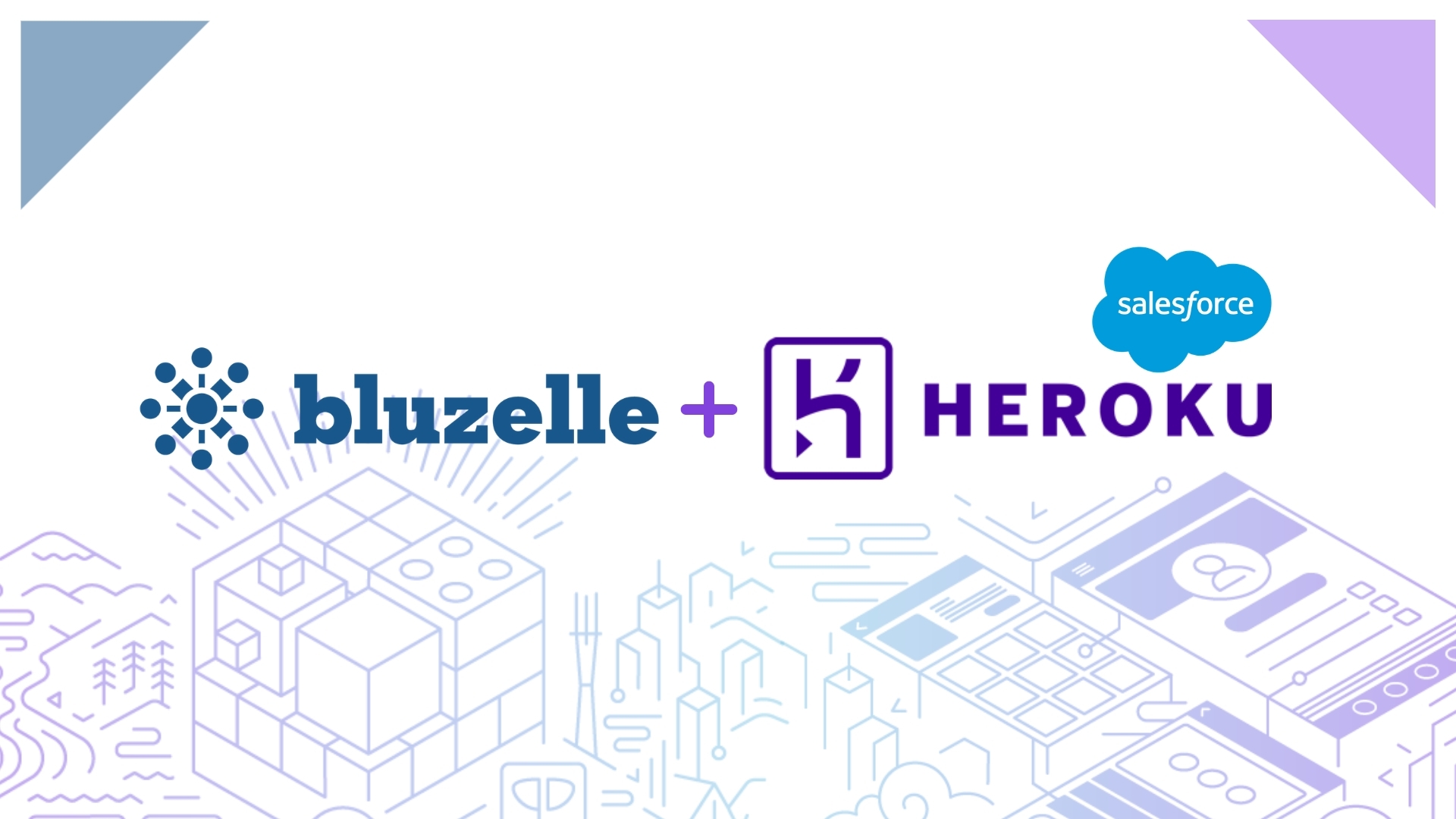 The beta version of Bluzelle is able to draw new developers from one of the biggest developer platforms in the market.
By Pavel Bains

We’re thrilled to announce that we’ve reached another achievement with the integration of Bluzelle Beta into Salesforce owned Heroku. Heroku is a Platform-as-a-Service for developers. It makes it easy for developers to get their core infrastructure needs so that the developer can focus on just building their applications.

A little about Heroku

Heroku is one of the first cloud platforms to emerge — beginning development in 2007. It supports multiple languages, same ones Bluzelle does, such as Java, Node.js, Python. Seeing the future potential of Heroku, the company was bought by Salesforce in 2010 for $212 million. It’s now become one of Salesforce’s biggest areas of growth.

With it’s large suite of integrated services, which includes data storage, files storage, devops and much more, Heroku has become a go-to platform when a developer wants to get their product out fast. Now Heroku is not only used by developers, it also has specific tools for enterprises.

Bluzelle Not Just for dApps

Our database is not just for blockchain projects but for all software developers. With all the data breaches happening (see what happened with Marriot and a 500M data breach), every application needs the security, integrity and reliability provided by decentralized solutions.

Now that we are available on Heroku, we’re able to reach software developers in an easier way. This opens up to more early users and getting valuable feedback on the product to keep improving it. On Heroku, developers are able to deploy Bluzelle’s database solution in their applications at the touch of a button.

With the upcoming release of Bluzelle Bernoulli, this was a great time to get into Heroku and have new developers use our product. In addition to Heroku, we’re also identifying other distribution platforms that go after developers. By being on these well recognized platforms, it gives further validation to what our team is building and what our community has supported.

Head over to the add-on page, check out the sample app we’ve designed to get a handle on how it works and start leveraging the magic of swarm distribution in your applications!

We love hearing from our users, so don’t hesitate to reach out with any feedback or queries through the usual channels.